Christ Died for Not Only a Few — But All Others Too!

After the cross was erected, and Jesus was nailed thereon, the soldiers gambled at the foot of it for Jesus’ clothes. The priests and scribes and elders continued to ridicule Him. These were the religious men!

Jesus had friends in the crowd, too. There was Mary Magdalene and Salome, and the mother of James and John, and Mary, the mother of Jesus and other women and certainly some of the disciples were in the background.

Also, Jesus gained new friends that day. There were thieves crucified on either side of the Lord. At first they hurled insults, but finally one of them decided that Jesus must be the Son of God and while he was still conscious he believed and said to Jesus, “Lord, remember me when thou comest into thy Kingdom.” 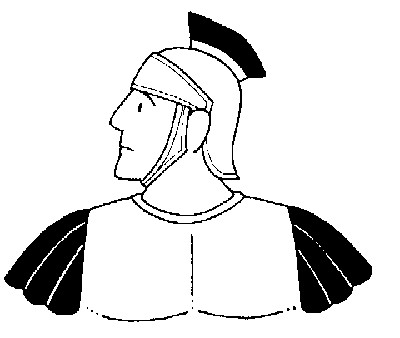 A Roman soldier that was used to seeing people die said that this Galilean died differently to any that he had ever witnessed. He saw that Jesus was suffering, and yet He refused to sip the drink that was offered Him on the sponge. He also saw that Jesus was thinking about others while he was suffering. There was only one way to explain this, “He was truly the Son of God!”

“Now from the sixth hour there was darkness over all the land unto the ninth hour. And about the ninth hour Jesus cried with a loud voice, saying, Eli, Eli, lama sabachthani? that is to say, My God, My God, why hast thou forsaken me?” (Matthew 27:45-46)

“Jesus, when he had cried again with a loud voice, yielded up the ghost. And, behold, the veil of the temple was rent in twain from the top to the bottom; and the earth did quake, and the rocks rent: And the graves were opened; and many bodies of the saints which slept arose.” (Matthew 27:50-52)