"The Seventy Weeks Vision - Part 2" - We continue considering evidence that the Church, the Body of Christ, will not go through any part of the tribulation period; evidence that is clearly seen by understanding the 70 weeks prophetic vision given by God to Daniel (Dan. 9:24-27). In this study, we look at the first two of three periods that constitute these 70 sevens of years (490 years) that God determined upon Israel and Jerusalem: the seven sevens (49 years) which are followed immediately by sixty-two sevens (434 years). These 69 sevens (483 years) are followed by two key events: the cutting off of Israel's Messiah at the cross and the destruction of Jerusalem by the Roman general, Titus, in AD 70. The 70 Weeks Vision chart used in this video can be located on our website at: https://www.gracebiblechurch-fw.com/bible-study-charts/

From Series: "God's Future for the Church"

What does God have planned for the future of the Church, the Body of Christ? What can we, as believers, expect to happen in the coming days? As we look at what is happening in the world around us, we might think our future is not very promising. In this series of messages, we take a Scriptural and dispensation look at our blessed hope--the Rapture of the Church and at the judgment believers will one day face at the Judgment Seat of Christ, being careful to note the differences between our future and that of the nation of Israel. 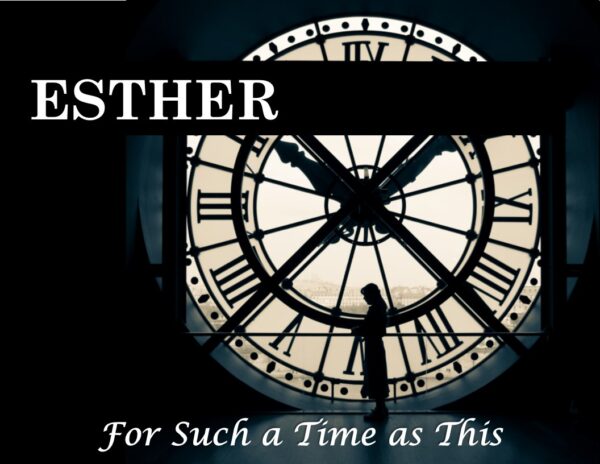