The story of Esther begins with a party. King Ahasuerus becomes angry at his beautiful queen, Vashti, because she refuses to parade her beauty before the king's guests. He deposes her as queen, but soon misses having a beautiful wife. A servant proposes a beauty pageant be arranged to choose a new queen, to which the king heartily agrees.

Baptized by the Holy Spirit 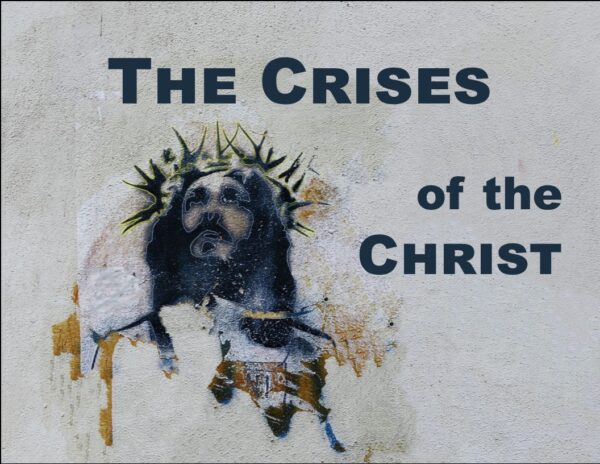 Times of the Christ

Baptism of Christ - John the Baptist

Baptism of Christ - Why Jesus was Baptized

Temptation of Christ - His Impeccability

Transfiguration of Christ - Background and Setting

Transfiguration of Christ - Eyewitnesses of His Glory