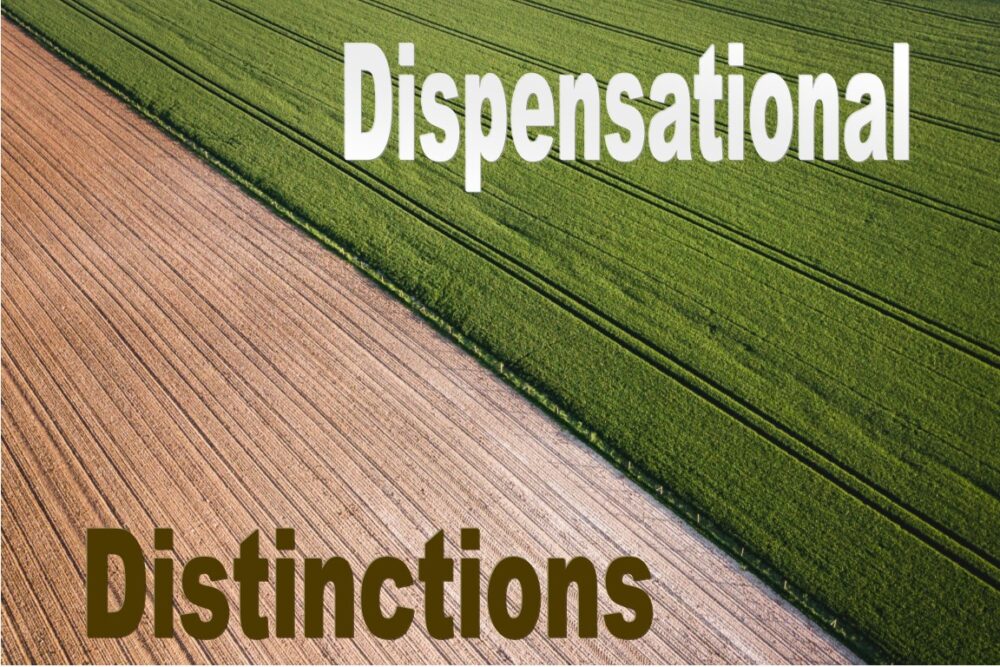 It is almost universally accepted that the coming of the Holy Spirit on the day of Pentecost in Acts 2 marked the birthday of the Church, the Body of Christ. However, a careful look at the early chapters of this book shows clearly that the ministry of the Holy Spirit through the 12 apostles was initially limited to the Jews. In fact, they were offered the restoration of their promised kingdom if they, as a nation, would repent. Sadly, the people, led by their religious rulers, did not repent, but continued in their rejection of Christ. Once again, the truth concerning the Church, the Body of Christ, remained a mystery, hidden in God.

An examination of dispensational distinctions which need to be made in order to understand the Bible. Distinctions such as Israel vs the Gentiles vs the Church; Law vs Grace; Prophecy vs Mystery; the Twelve vs Paul; and many more.

The Dispensations of God

The End of the Law

Acts - What is the Gospel?